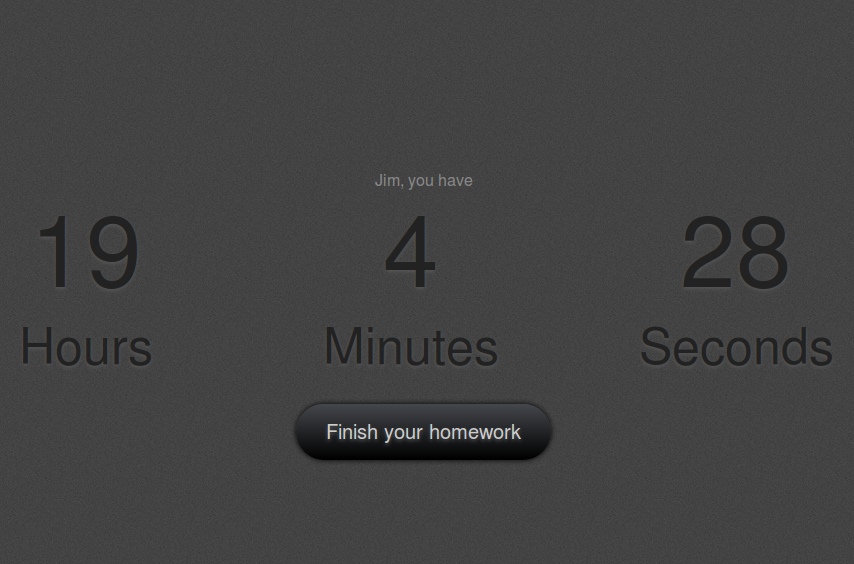 Yesterday I’ve seen the presentation of this new plug-in and I think it’s quite good! I’ve installed of course and indeed it’s very good! The part which I like is that it’s possible to be extended. Take a look of the video, it’s very good.

Here what the author of the original article say for Ubiquity features:

The overall goals of Ubiquity are to explore how best to:

Ubiquity for Firefox from Aza Raskin on Vimeo.

Finally WordPress 2.5 is out and I was encouraged from some blog authors that upgrading doesn’t make any damage to the content or the entire site and voilà – it’s true. I could say – easy like written with CakePHP /couldn’t resist/ :).

Now the admin area is quite different and it’s a little bit confusing at this moment, but I like the new design. The upgrade option is awesome – instead of downloading to user’s machine and then uploading to the server with one click you could upgrade your plug-in versions on the fly.

So far all plug-ins are working correctly so far. Here is the list which I am using at the moment:

I always liked such sites. Probably there are a lot of them out there, but recently I found that one – toondoo.com and within 2 weeks I found that they upgrade the service and it become very advanced.

With few words – toondoo.com is a online service which give you ability to build comics by drag and drop elements from the gallery. The features which I like in it:

There a lot more things.

This also inspire me to start my own comics blog. You can find my “art” at comics.chankov.net.

Hope you enjoy it.

Today … is the first day after my trip in Greece. Well it’s hard to be in good mood after a holiday and I couldn’t code as fast as I want for these first days, but this is another story.

I would like to share here some information about a marketing tool which I just saw. It’s called ClickHeat.
What is the main purpose of that tool? People which using already Google Analytics could see many things which are the same, but in fact there are differences which I am going to mention.
END_OF_DOCUMENT_TOKEN_TO_BE_REPLACED

Yesterday I was amazed from a project while I browsing in the tech articles. It’s named CodePress.
END_OF_DOCUMENT_TOKEN_TO_BE_REPLACED